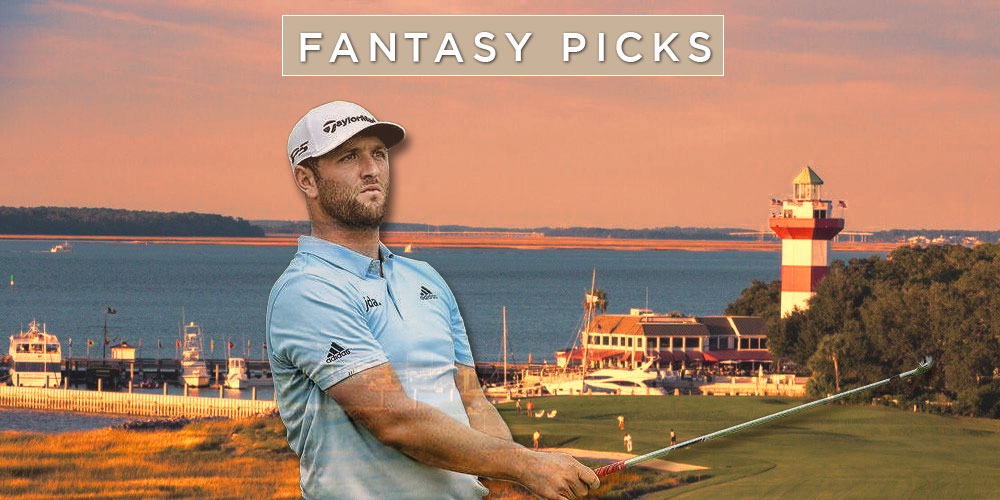 The condensed 2020 PGA Tour season moves on to the RBC Heritage at Harbour Town Golf Links in South Carolina. That was a heck of return last week in the Charles Schwab Challenge and far exceeded expectations as come Sunday there was a traffic jam of top players all contending for the win. At one point more than 5 players were tied for first including big names like Jordan Spieth. Ultimately, Daniel Berger beat Collin Morikawa in a sudden death playoff hole.

Overall we did not do bad with our picks, our core plays were right in the hunt but we couldn’t nail that sleeper pick to take home any GPP tournaments. I had Harris English as our top dog and he bite us in the ass alright, however another recommended longshot in Joaquin Niemann made the cut and finished 27th.

Our core plays were solid and gave a shot all weekend long, to recap they were:

But enough about last week, on to the 2020 RBC Heritage we go and once again let’s take a look at daily fantasy picks to hopefully take down the monster Millionaire Contest at Draftkings.

The RBC Heritage is going to play rather similar to the course we just saw at the Charles Schwab Challenge. It is a difficult course and hitting the fairways and approach shots are going to be key to victory once again. This may be an opportunity to jump on some good iron players who got the rust out of the way last week and may be back in form for Harbour Town, guys like Webb Simpson or Matt Kuchar come to mind.

Important Fact: Something to keep in mind this week is where this tournament usually takes place in a normal schedule year and that is right after the Masters. It’s a bit of a throw away event after a major and has never had the kind of star power we are about to see this week. 38 out of the Top 50 Players are playing in the 2020 RBC Heritage and I’m guessing that is the most top ranked players to play here in at least 10 years.

What does that mean? It means I’m actually downgrading how much emphasis I put on course history this year. Look at these names who have won the past few years – C.T. Pan, Satoshi Kodaira, Wesley Bryan…not exactly household names but the competition is usually much weaker then what it will be this week. People will look at course history and see a C.T. Pan or Luke Donald who perform really well here but I’m avoiding them as they have not faced competition like this in the past and I think it’s battle of the big names this week.

A good strategy for daily fantasy golf is to pick a couple of top tiered or top ranked golfers in the world and build most of your lineups around them. Golf is a sport of great variance so it may seem like you can avoid the highest priced guys each week but over the long haul these guys on average are just so much better then the rest of the field that not picking at least one each week is just not an optimal strategy.

So Rahm sucked last week and didn’t even make the cut killing a lot of DFS lineups along the way. He was 18% at DratKings and gave you a measly 25 points. I love playing against recency bias and you will be seeing Rahm and likely Dustin Johnson go severely under owned this week. He had a bad week but he’s still capable of winning any event he is in. Rahm has never played here before but he saw almost the same type of course last week and I expect him to make the necessary adjustments now that the long layoff rust is shaken off.

Top Tier Fade
Xander Schauffele: will be extremely popular this week and played great at Charles Schwab. He missed a rather easy putt on 17 which could have sent him to the playoff round and possible victory. I think that’s just really deflating and those ones tend to hang around with you for a little bit longer. Don’t see another repeat performance this week I’m fading him.

These are the golfers that are just below the top-tier the core plays you need to build a winning lineup. If you are building multiple lineups this will be the area where most of your golfers will come from, these are my Top 2 core plays for the 2020 RBC Heritage:

Another guy who was extremely disappointing last week, do you see a theme here? I’m going against last week’s performance and like Rahm I expect a bounce back week from Webb. He would be my course history pick this week as he has made 9 of 10 cuts here in the past and averages around 75 DK points at Harbour Town Golf Links. His salary actually went up instead of down this week which is a sign of how strong he is at this course. I still expect him to be high owned maybe around 15 to 20% across most sites so you will have to be unique with other golfers in the lineup when using him.

I’m hoping he goes under-owned as I haven’t seen him touted much at all around the golf fantasy world. He didn’t play last week so this will be his official restart tournament. Everyone will be looking at golfers from last week thinking they have an advantage but there will be a couple guys who didn’t play last week who will come out in great form and look no further than Tyler Hatton. He was tearing it up before the break winning the Arnold Palmer and before that he had back to back 6th place finishes. He’s 1 for 2 in cuts made here but once again I don’t care about course history this week as much. His game sets up great for this course and he currently sits 8th ranked in Greens in Regulation, a much needed stat this week.

Going to take a shot with Canadian Adam Hadwin this week. He had a very respectable first tournament last week making the cut and getting you 75 DK points. He had a great 1st round shooting a 65 but just couldn’t sustain it during the weekend. His stats line up well for this week as he is a Top 35 ranked player in both GIR% and Driving Accuracy. His best performance at Harbour Town Golf Links was a 22nd finish in 2017.

Runner-Up Sleeper Pick
Bud Cauley: Bud finished 29th last week and has had a Top Ten finish in this tournament before. He is dirt cheap on both sites and I think he’s worth a shot at being that sub 5% owned player you need to take home 1st place in most large field tournaments. 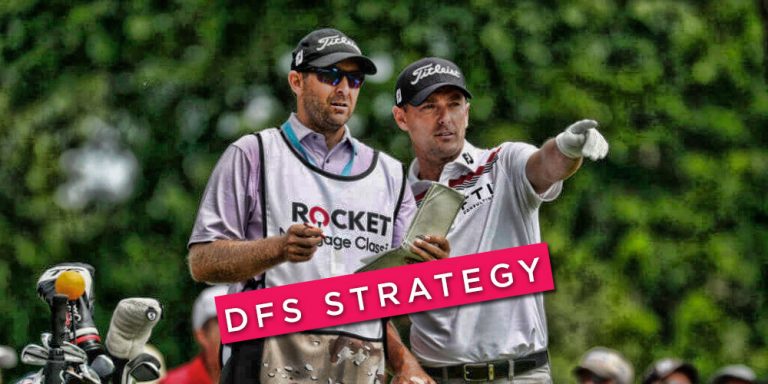 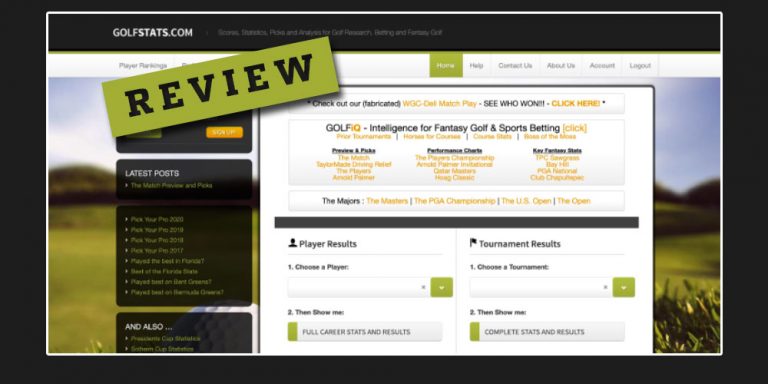