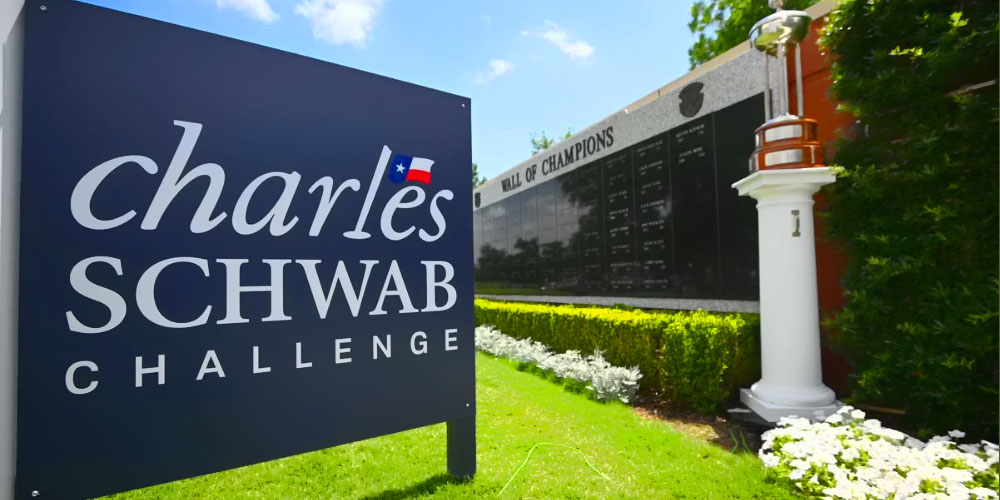 Who would have thought the Charles Schwab Challenge would become one of the most anticipated golf tournaments of the 2020 season and that DraftKings would have a million dollars up for grabs in their featured $3M Golf Contest, what a time to be alive! But that’s right where we are due to a crazy 2020 year so far and all the sports world being affected by the Covid-19 virus.

The Charles Schwab Challenge kicks off on June 11th and marks the restart of the 2020 PGA season and thus the restart of DFS golf contests. This one promises to be widely unpredictable so let’s dig in and look at the fantasy picks we are targeting this week.

DFS Picks For DraftKings And FanDuel

So this tournament is going to be a bit of a crapshoot, we are dealing with an unprecedented restart of the 2020 season due to the Corona virus and there has been no official tournament since March 5th. Recent form will not be a factor for the Charles Schwab Challenge unless you got some insight that players have been lighting it up on their own backyard courses. I will be leaning more on course history for most plays in my core group of golfers when building my DFS lineups.

Key Stat: So I analyzed the last 5 year results at Colonial Country Club, using GolfStats.com, and saw that most winners had an excellent Greens In Regulation correlation. I will be factoring in GIR% and Strokes Gained: Approach as two key stats needed to win this tournament. Big bombers off the tee are not on my radar this week as this is more of a finesse player course and driving distance is not that big of a factor.

You can make a case to fade almost all the top 5 priced guys on both sites due to the circumstances but I like Justin Thomas out the top tier guys the most. He has not played this event before which scares me a little but he’s one of the best on tour in GIR% and has the short game to compete here. He had a strong showing just before the season halted and I think the young guys come out of the gate quicker than some of the older golfers.

Runner Up Pick
Rory McIlroy: if you can stomach the price tag he looks like solid pick this week as well.

These are my top 2 overall picks taking everything into account. (Pricing, Value, Stats, Course History, Odds)

I’m just starting to wake up to the 23 yr old on his 2nd year in the PGA. He had a great rookie season and has averaged about 80 DraftKings points so far in his career. This will be his first attempt at Colonial but he has a great approach game and is 4th in Strokes Gained: Approach. Once again I’m leaning to the young guys as I don’t think the time off will hurt them as much as the older guys. I like his pricing better on Fanduel compared to the field. I think a lot of ownership in his range is going to go to Sungjae Im and Justin Rose so hoping he goes a bit under owned this week.

There is just no avoiding Jordan Spieth this week as his course history at this tournament is outstanding. He is just as good here as he is in the Masters with 7 for 7 cuts made and an average finish of 9th. He won in 2016 but let’s face it today’s Jordan Spieth is not the 2016 Jordan Spieth. He’s on a bad downswing in his career and wasn’t off to a great start this year at all. However, if there is one tournament that he consistently always shows up in, it is this one. He will be high owned but his salary is in a nice sweet spot and should produce enough value given his history here. His career average DK points hovers around 76 since 2015, at this event he averages around 91.

*Tip – Every DFS tout and their mother will mention Jordan Spieth as a top pick so I’m ok with a total fade as well. If you are doing just 1 lineup in the Draftkings Millionaire Contest for instance I think fading him is the way to go based on expected ownership.

I love Harris at his price tag this week as he should be easy to fit into most lineups and is a nice salary saver for your lineups. That being said I’m not just taking him because of his value, I think he has a legit chance at a Top Ten finish. He is 5 for 6 in cuts made here and was runner up to Jordan Spieth in 2016. Before the hiatus he had 3 straight Top 20 finishes and he has the type of golf game that fits perfectly for this course.

Runner-Up Sleeper Pick
Joaquin Niemann: Niemann has had 2 strong showings at Colonial in his career and the break may help him as he had a horrible start to the year and needed some sort of re-group. 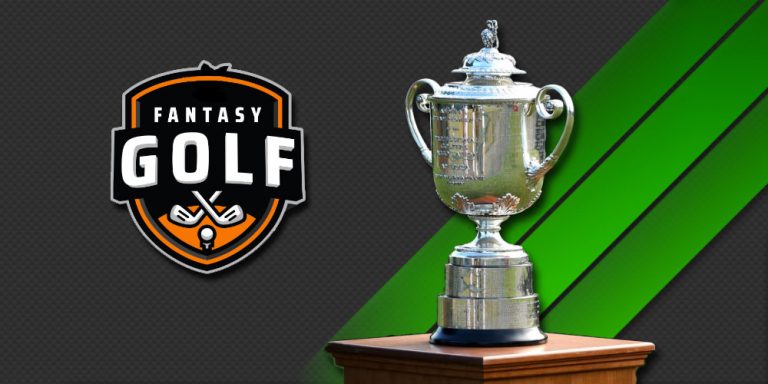