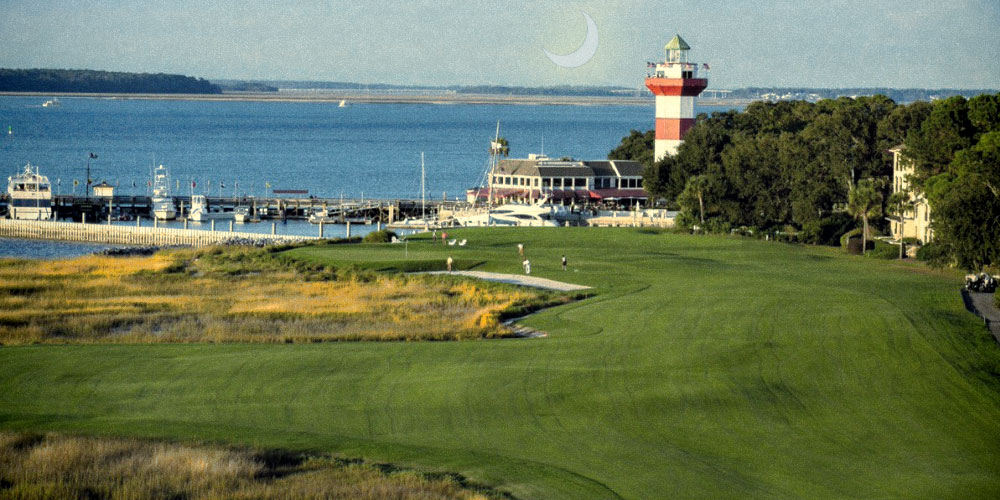 The RBC Heritage tournament has been around since 1969 although the name has changed often over the years, it has been called Heritage since its inception. Normally the RBC Heritage is the tournament following the Masters and gives out to the winner a Tartan Jacket (Plaid) after the previous week’s Green Jacket presentation.

Played at the Harbour Town Golf Links on Hilton Head Island, the golf course was designed by both Pete Dye and Jack Nicklaus and is ranked one of the best public golf courses in America. A fairly strong field of golfers will take on the course and continue their run for FedEx Cup points.

The 2020 RBC Heritage moves from its normal spot on the PGA Tour schedule right after the Masters to the 3rd week of June and as the second tournament after the Covid-19 break. Played again without any fans in attendance the Heritage is a chance for golfers to get back into the grind of playing the new schedule and continuing to collect FedEx Cup points. For fantasy golf players and golf bettors, you will want to lean a bit on course history to counter balance the rust that some players will have after their layoff. Keep in mind, this tournament is usually played in April and now two months later the temperature will be warmer and the course conditions will be different from what has been seen in the past. How this affects play is anyone’s guess!

Harbour Town GL is one of the smaller courses on the PGA Tour but that doesn’t make it a haven for big hitters. History has been kinder to those that don’t carry as big a stick but have the better short game during their four rounds. Harbour Town’s red and white lighthouse behind the 18th hole is a welcome site for some at the end of the round.

Oak and Pine trees line the narrow fairways which lead up to holes with bunkers strategically placed as if playing a links style course (without the road hole deep bunkers). Players will want to aim their tee shots in certain parts of the fairway to have a straight shot at the green in two or risk having overhanging trees impeding the second shot and leading to a less than desirable approach to the green. Water comes in to play on a few holes reminding players that danger lurks on the course. There are scoring opportunities like on the 9th hole par four which is a drivable 330ish yards and can lead to an eagle opportunity if not a solid birdie try provided the shot was on target. The final two holes has wind becoming a factor with the 17th hole usually playing into a headwind for a short Par 3 tee shot and then the 18th has wind off the water that can play havoc with both the tee shot and the approach shot.

Course Fact
All par 3’s at Harbour Town have water hazards which do come into play.

Harbour Town is played year round and is seeded with seven different types of grass, depending on the time of the year although four of those grasses are just different variations of Bermuda grass which can withstand the heat of the summer.

Here are the notable players in the field that have committed to playing in the 2020 RBC Heritage this year, for a full complete list you can check out PGA RBC Heritage Field List:

BEST OF THE REST

Davis Love III owned Harbour Town in his days with 5 career wins, only Hale Irwin with 3 career wins comes close. A few golfers have two career wins including Jim Furyk and his 2 wins and 2 second place finishes and then there is the close but no cigar winner Luke Donald and his seven Top 5 finishes.

Here are the past 10 winners of the RBC Heritage:

With the RBC Heritage moving to June with the schedule re-shuffle it will be interesting to see on how the warmer weather effects the course and the players that have had past success at Harbour Town. Many bettors will look at past course history when making wagers this week but that is just one of the factors to keep in mind. Last week was the first tournament back from the layoff and a chance for some to shake off the rust. For those that played last week, there may be a slight advantage to guys that decide to make the Heritage their first round of golf in a while.

Who Can Win This Event?

There will be people that will look at some of the favorites like Dustin Johnson or Webb Simpson to win the Tartan jacket but the players that have had the best history are guys that have a good all-around game on a shorter course like Harbour Town. Matt Kuchar would be a name to look at but if you want some longer shot sleeper picks look at Luke Donald or Jim Furyk. Furyk is a two time winner at the Heritage although his form the last couple of years seems to be fading. Donald has never won but has five 2nd place finishes and two 3rd place finishes. Both Furyk and Donald are nearing the end of their runs on the PGA Tour but could sneak up here given their history.

For our official picks this week check out our RBC Heritage Picks To Win article.

Odds are provided by our top sportsbook Intertops and are current as of June 15, 2020. Please check out RBC Heritage Live Odds for the most up to date list.

As we’ve mentioned throughout, there are some guys like Luke Donald and Jim Furyk that have a great history at Harbour Town GL but that doesn’t necessary translate into them being good fantasy golf picks. Betting them to win sure, they will definitely be worth the long shot odds because of their past course history.  DFS is a different animal though, Furyk for instance, just doesn’t have that points ceiling anymore at this event to give you any chance at taking home the top prize.  He put up a miserable 20 Draftkings points last year and only 55 the year before.

Cheng-Tseng Pan was in the winning lineup last year at 0.9% ownership in the big contest and that helped secure the $100,000 1st place prize at Draftkings.  Needless to say take a chance at some lower owned guys but don’t totally fade the favorites because they usually perfom at RBC.  Kuchar and Cantlay despite being over 18% both came through with over 90 points so you needed them to win.  This tournament is a good one to go with the stars and scrubs strategy with a mix of high owned studs and low owned sleepers.

Here is the most commonly asked questions about the RBC Heritage PGA tournament.

How Can I Watch The RBC Heritage?

The RBC Heritage will air on the golf channel Thursday – Sunday but for limited times.  On Saturday and Sunday CBS will show Rounds 3 and 4 starting at 3pm each day.

How Much Does The Winner Get?

Where is RBC Heritage Played?

The RBC Heritage golf tournament has been played at Harbour Town golf course in Hilton Head, South Carolina every year since 1969.

What does the RBC in RBC Heritage stand for?

RBC stands for Royal Bank of Canada who has sponsored the tournament since 2012. The RBC Heritage event adds over $100 million into South Carolina’s economy every year. 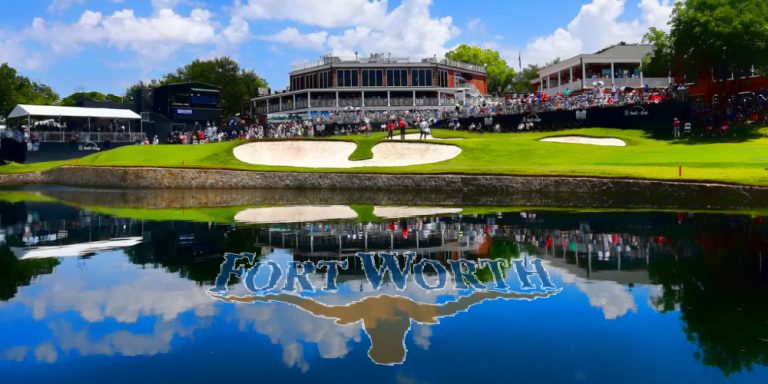 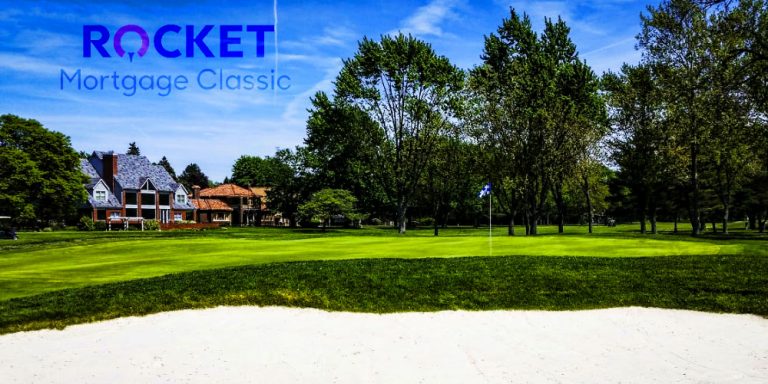 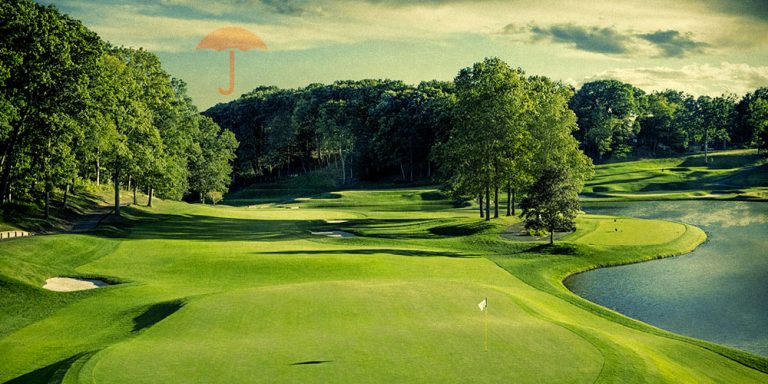