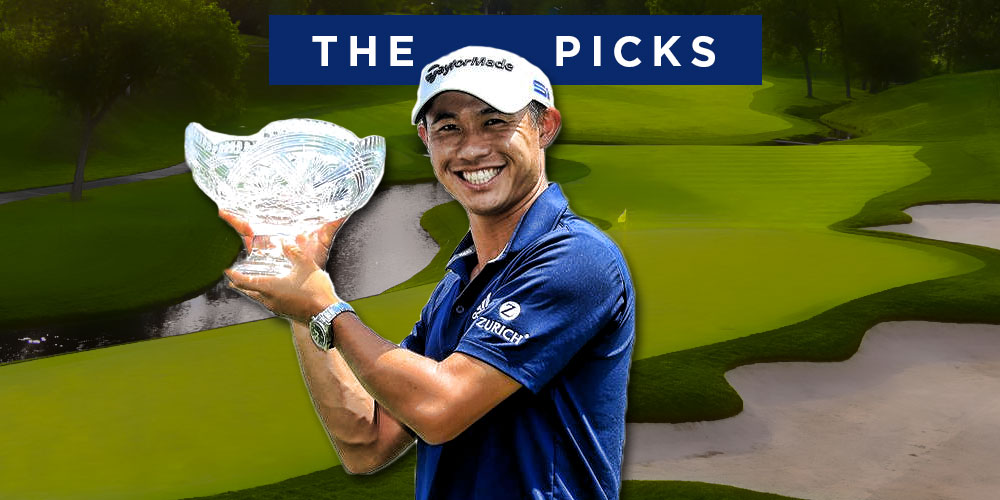 It’s like déjà vu all over again! Back we go to Muirfield Village GC to play a PGA Tour event although this week it is The Memorial Tournament presented by Nationwide. Last week’s warm up on the course shouldn’t have too much effect on the players as the course will be a bit tougher this week especially on the greens where they are being sped up again.

Originally this was going to be the first event for the PGA Tour to have fans back on the golf course but after some discussions they have decided to close the event to the public and continue with just the players and staff like all the previous events.

What effect will this have on the golf bettor and how you look for your winning picks for the Memorial this week? Not one bit in my opinion as the novelty of playing with no crowds has now gone away and this will be just like the previous few tournaments we’ve seen since the Covid-19 golf break.

The Biggest Golf Database Online! Find out the most important Memorial Tournament Stats.

DeChambeau has been the hottest golfer on the PGA Tour since the return of golf and now heads to the golf course that he got his second career PGA Tour victory at in 2018. DeChambeau had three Top 10 finishes after the break and then won the Rocket Mortgage Classic in the fourth week (one of our picks to win that week) and will be one of the top betting favorites for the Memorial Tournament. He’s made the cut the other two times he’s played at Muirfield Village and although I don’t like betting on golfers after a recent tournament win it’s hard not to bet on him with how good he is playing right now. His odds will be low as an outright winner so you may want to play him in more twosome and threesome bets and ride his coat tails.

We picked him as a favorite to bet on in last week’s tournament here at Muirfield and he had a very average tournament until a final round 65 to put him into the Top 10. He didn’t do much for us on our betting slips until the Sunday 65 round where he won us all our twosome and threesome bets making it a profitable week. This week at the Memorial he is the defending champion and looks poised to make a stab at going back to back. His odds changed after his final round 65 but there is still some value in betting on him this week.

Past winner in 2014 and finished in 6th at the Memorial last year. Also has a 5th place finish and a 13th place in his career at the Memorial and is playing really well right now too. He had a good week last week on the Muirfield course and could finally breakthrough into a win this week.

Jason Day a Sleeper Pick? Not a typical sleeper but he’s off the radar off most golf bettors because he’s been pretty mediocre all year, not just since the return from the Covid break. He’s got a so-so record at Muirfield Village although he played well at last week’s Workday Charity Open so he makes an intriguing bet to play in a field of some really good golfers that will headline this week. Jason Day shot a stellar – 5 on his final round at the Workday Open. His betting odds probably take him out of sleeper pick range but he will still be good odds if you want to bet on him to win the Memorial Tournament outright.

If his name sounds familiar it’s because last week he shot a 66 in his first round of the Workday Open  before falling backwards down the leaderboard and finished in 4th at the Rocket Mortgage Classic the week before. A 76 in the third round last week is what did him in but he played well enough that he’s got my attention as a betting pick this week. He’s finished as high as 11th at Muirfield Village in his career and although this week the course will be tougher for the Memorial he makes a sneaky betting pick to play in twosome and threesome matches. Not sure if I would pick him as an outright winner this week with so many good golfers in this week’s field but if you want to try out a longshot….

Matt Kuchar (66 to 1) – Kuchar has a strong history at the Memorial ranking 2nd on the all-time money list with a win back in 2013 and ten Top 15 finishes. He did miss the cut last year and has be so-so since golf’s return but he will pay decent odds if you bet on him and he ends of coming back to form and winning the Memorial this year. Had a solid top 40 finish last week to prime him up for this week’s tournament.

Rickie Fowler (33 to 1) – Fowler finally showed something at the Rocket Mortgage Classic finishing in 12th after missing the cut in his first two events. His last three years at the Memorial have seen results of 14th, 8th and 2nd place finishes. His history before that was poor so I am leaning on his last three year’s results and the last couple of events played as the reason he makes a decent bet at longer odds this week. He played well at Muirfield last week and should carry the momentum forward to the Memorial.

Tiger Woods (25 to 1) – The long awaited return of Tiger Woods is finally happening at the Memorial Tournament where he has won 5 times in his career, the last being in 2012. He finished in 9th last year and is almost a lock to at least make the cut. As for picking him to win the Memorial? Although you can never count out a guy like Tiger Woods, I generally lay off guys that haven’t played competitively for a while. He may be a decent twosome/threesome bet to make but unless but at only 25 to 1 in his 1st tournament back it’s a risky play. 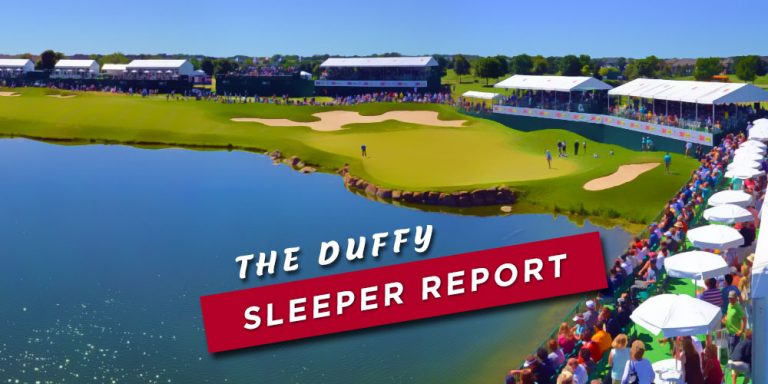 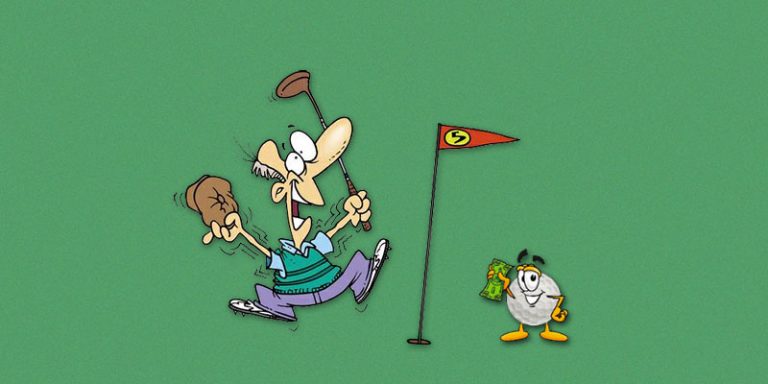