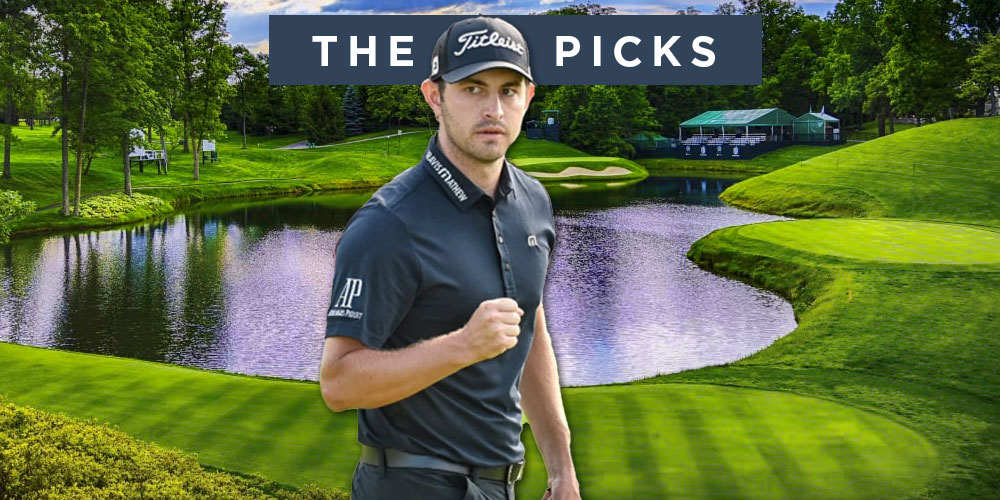 Originally this week was to be the John Deere Classic but after the pandemic hit and health and safety regulations in Illinois were imposed, the tournament saw no other choice but to cancel the event until next year…Thus the Workday Charity Open was born! Well, at least for this year.

The tournament was created to fill the gap and will be played at Muirfield Village which also will host next week’s Memorial Tournament with possibly the return of fans in attendance at a golf tournament. Some golf bettors will simply assume that they can look at past Memorial tournaments to judge who their best picks to win will be but the organizers of the Workday Charity Open have already stated that the course will be different from what is normally played at the Memorial next week and how the course has looked like in the past.

What will be the difference in the event between the Workday Open and the Memorial Tournament?

What are the differences on the golf course?

The rough will be shorter this week than normal at the Muirfield Village GC which will make it a bit easier for the golfers with missed shots. The difference in the rough won’t be much (3 – 3.5 inches for the Workday, 4 inches for the Memorial).

There will be different tee boxes used so that they don’t get chewed up by divots for next week’s tournament. This means that the course will be a different length although all the details have not been provided for that yet.

How do all these changes affect golf bettors for the Workday Charity Open?

There will be a weaker field so that players can rest for next week’s Memorial Tournament which is an important stop usually on the PGA Tour. Some golfers may play if they aren’t happy with their game and if they rested last week at during the Rocket Mortgage Classic but for bettors you will be faced with a familiar course that will play easier and allow for more scoring. Focussing on guys that are a bit on a hot streak the last couple of weeks could be a strong strategy to use when making your bets for the Workday Charity Open. Some of the top golfers in this week’s field are: Jon Rahm, Justin Thomas, Brooks Koepka, Patrick Cantlay, Phil Mickelson, Justin Rose, Patrick Reed, Xander Schauffele, Jordan Spieth and Rickie Fowler.

Get access to the world’s largest Golf Stats Database

Justin Rose has a great career playing at Muirfield Village with seven Top 10 finishes including a win and two other Top 15 finishes. His other 4 appearances are 3 MC’s and a 75th place…He is the definition of Boom or Bust but as a betting pick this week he should be considered a strong favorite to win the Workday Charity Open.

Cantlay has only played in one event since the restart and finished in 11th at the Travelers but he is the defending champion at Muirfield and has also a 4th and a 35th place finish in his career. Cantlay is well rested and probably heads into the Workday Charity Open with some confidence even if it will be a different course than what he won on last year. He will be a top pick to win this week with only 5 of the world’s Top 10 golfers in this week’s field.

I have always been a fan of Grillo’s but this year he’s been way off his game. Even since the return he missed the first two cuts before a 60th place finish at the Travelers. Grillo had a respectable showing at the Rocket Mortgage Classic last week and now plays at Muirfield where he’s had finishes of 9th, 23rd, 40th and 11th. This could be a perfect storm as a sleeper pick for the Workday Charity Open with a guy that could be heating up playing at a course he has a good career record at.

Streelman missed his first two cuts from the break to finish in 2nd at the Travelers Championship. He took last week off and now heads into the Workday Charity Open with three Top 10 finishes at Muirfield Village including a 4th place result last year. As a sleeper pick he won’t be looked at too closely but at long enough odds he makes an intriguing pick.

Matthew Fitzpatrick – I was high on Fitzpatrick going into the PGA Tour year and after it derailed he came back with two really solid results before a MC at the Travelers. Interestingly he comes into the two tournaments at Muirfield with a new temporary caddie – Jim “Bones” Mackay (Phil Mickelson’s old caddie) which could be a boost with all of his career experience on the course. Fitzpatrick only played at Muirfield last year and finished in 68th but this is a different course being played so his talent could overcome and give him a decent shot at winning. 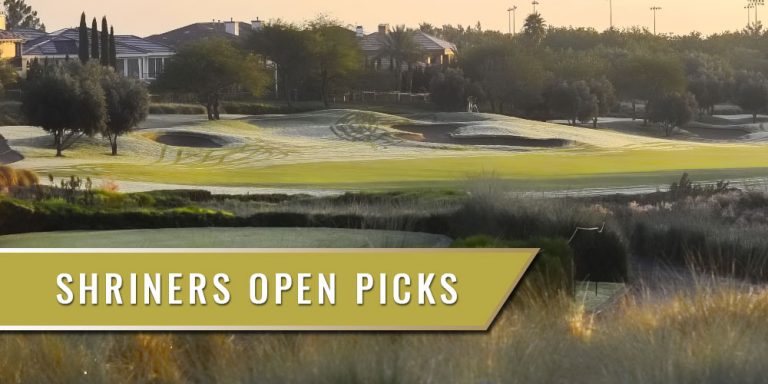 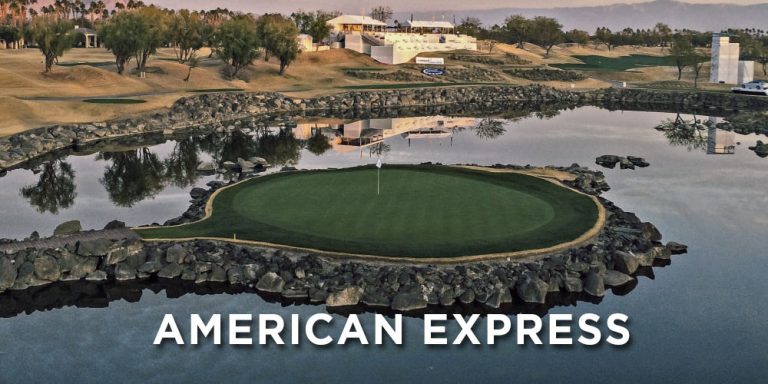 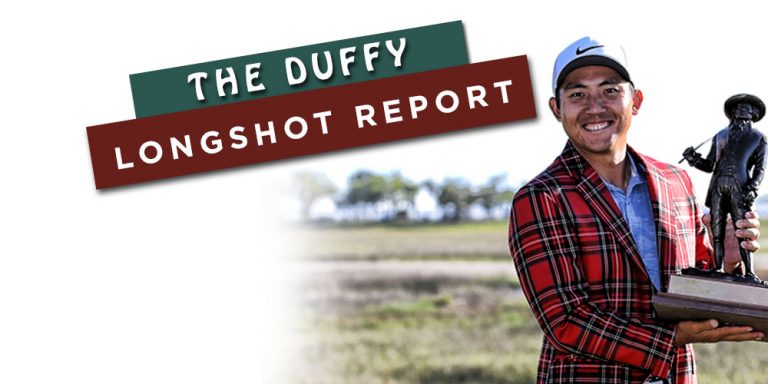 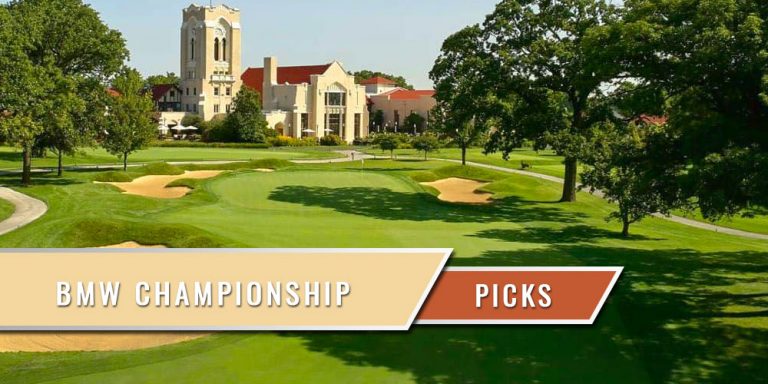