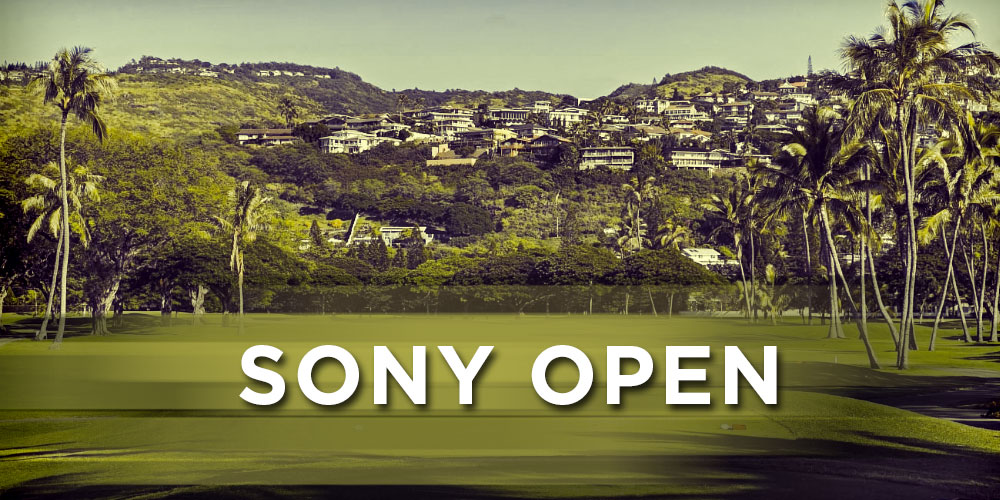 Golf returned last week with the Sentry TOC but that was a smaller field tournament. This week is a full field PGA tournament and it will be easier to look for Sony Open Sleeper Picks knowing that there are actually some to find for our betting slips. Played at the Waialae Country Club in Hawaii, this tournament is a birdie fest with winning scores usually in the -20’s although if the winds off the ocean kick up the scores can get muted and the rounds can be changed in an instant.

When making sleeper picks for the Sony Open it is a good idea to look at course history as well as to see how guys played last week at the Sentry Tournament of Champions. Many of the past winners of the Sony Open played the week before although that’s not really a guarantee of anything. We will be making out bets this week at Intertops because their betting odds for golf usually seem to be more value than many other betting sites and the signup bonus for us was a selling feature too.

Sleeper Picks For The Sony Open 2021

Sabbatini seems to like playing in Hawaii as he has entered the Sony Open in 21 straight tournaments and he has only missed a handful of cuts in his career at the Waialae Country Club. His best finishes include two 2nds and one 3rd place showing and he has always played well on Bermuda grass courses. Sabbatini had a good fall on Tour and could be a nice sleeper pick to keep an eye on the rest of the PGA Toru season.

Shook some of the winter rust off at last week’s tournament so he should be good to play well this week. Swafford’s history at the Sony Open is solid having played seven times and had 3 Top 10 finishes and a 13th place finish as well. If you are going to make an outright bet to win on a sleeper pick this week, Swafford is worth a serious look at.

I may be wrong but Grillo’s game seems to be a bit on an upswing in the last 6 months or so and he could start becoming someone for you to keep a better eye on in making sleeper picks for either betting or DFS lineups. He is 4-4 in cuts made at the Sony Open and has played well there so he makes an interesting sleeper pick play depending on how you want to use him.

Hasn’t played the Sony Open much in his career but he has three finishes in the Top 16 including a 2nd place finish. Sneds’ game is a bit up and down and he would be more of a longshot bet to win than a Sony Open Sleeper pick unless you are using him for DFS fantasy golf contests and just want a low cost pick to make the cut. 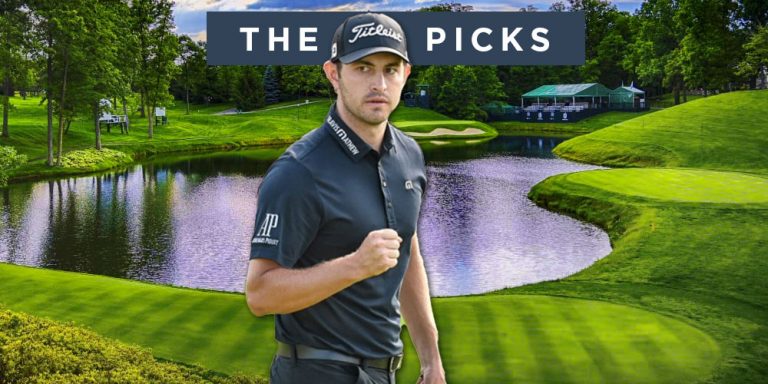 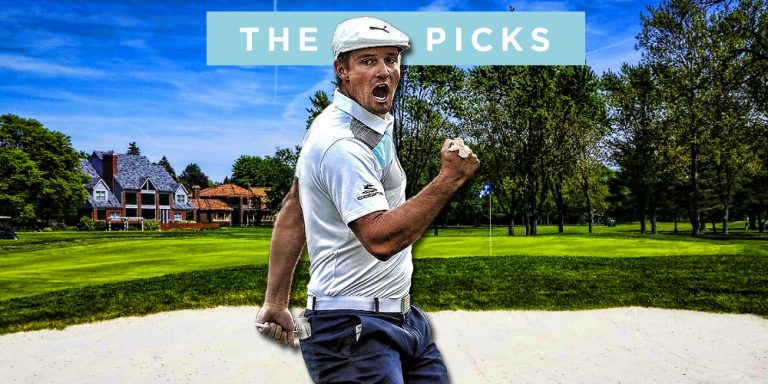 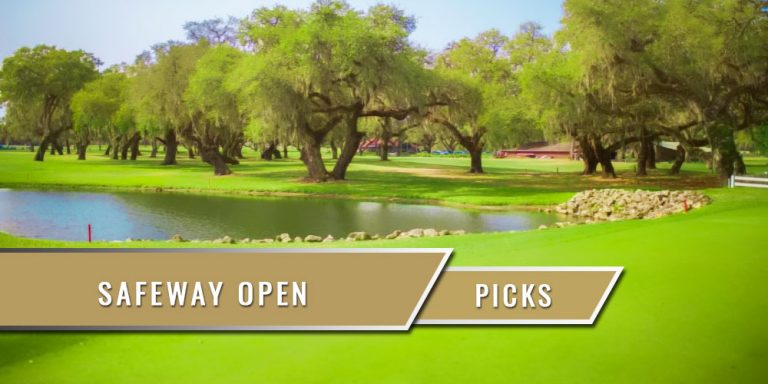 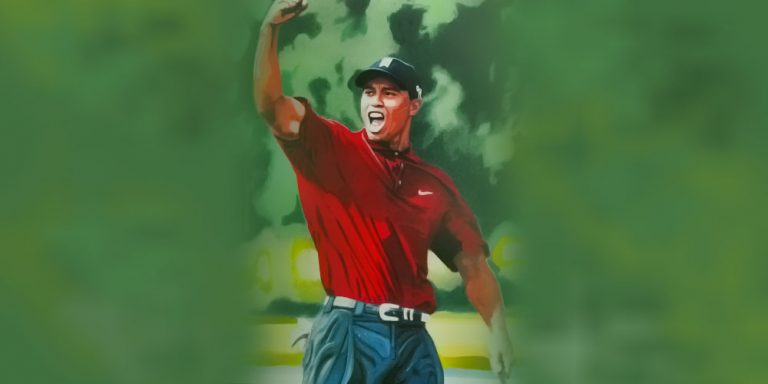