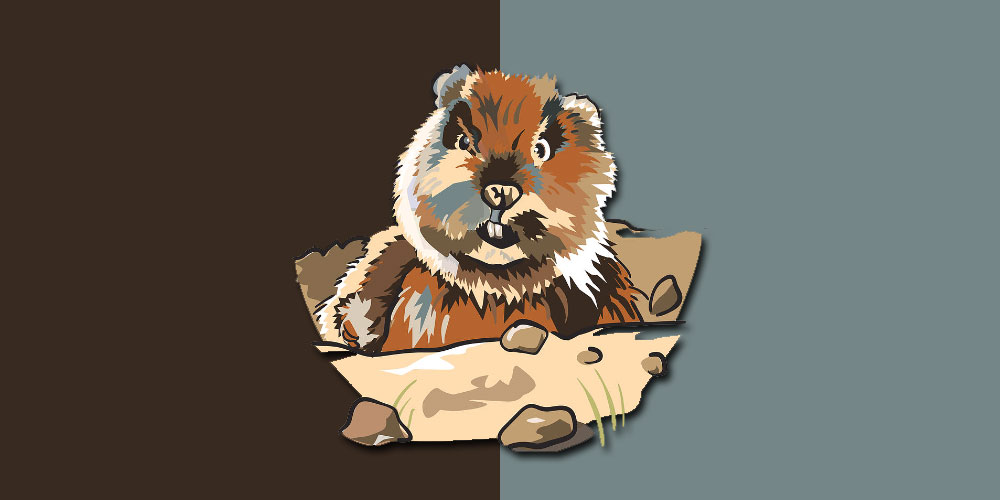 There are times you are sitting on a couch flipping channels looking for anything to watch but if you are a golfer who just wants to see a story around the sport you love then what you are truly hoping to find is a golf movie to watch.

Surprisingly there haven’t been a whole ton of golf movies made and even less good ones that are worth watching so we decided to look back and see which are the best golf movies that are worth watching. There are others that didn’t make our list but that’s because after seeing them, not only would we never recommend watching them…we couldn’t stomach seeing them again ourselves to mention them here.

There are basically two kinds of golf movies that is made by mainstream Hollywood…the serious story based on true events of the past or the over-the-top comedy golf movie that is hilarious to watch but isn’t a serious depiction of the sport at all. We dove deep into the annals of golf film to try and find the best comedies, drama and documentaries ever produced. The usual suspects (or Gopher) are all here but I think there will be a couple of gems that you may never knew existed.

We present our list in no particular order because ranking them is a no win situation. Ultimately the best golf movie is the one that brings you the most joy watching time and time again.

The Legend Of Bagger Vance

Best Quote
There’s a perfect shot out there tryin’ to find each and every one of us… All we got to do is get ourselves out of its way, to let it choose us… Can’t see that flag as some dragon you got to slay… You got to look with soft eyes

A serious golf movie with an all-star cast about a local golf hero who returns from the war a broken man. Caught up in the great depression his wealthy ex-girlfriend tries to revive her town by staging a golf match between Bobby Jones and Walter Hagen and a local golf pro. Convinced by a young boy, Rannulph Junuh (the local golf hero) decides to regain his golf talents to play in the exhibition match. Met by a mysterious traveler carrying a suitcase on a driving range named Bagger Vance (Will Smith), they team up to get back into top golf shape to compete against the two greats. A movie stars Will Smith, Matt Damon, Charlize Theron and is directed by Robert Redford is sure to be a hit, right? Well not really, The Legend of Baggar Vance was not a box office hit by any means. We would rate hit around a 5.5 out of ten but a diehard golf fan will enjoy the nostalgia of the story and the golf intricacies that make up the movie.

Where to Watch: fuboTV, Showtime

The Greatest Game Ever Played

Best Quote
Even in our darkest hour we must always remember, never despair. You’ve held a live bird in your hands? Not too hard to hurt it…Just firm enough to stop it from flying away. Try it again.

This drama/documentary is based on the true story of Francis Ouimet (Shia LaBeouf), the young golfer and caddie who became the first amateur golfer to win the US Open in 1913. The remarkable win was over some of the top golfers at the time such as Harry Vardon and Ted Ray who where British golf stars. This is a true underdog story and the final round lives up to all expectations you would expect from a legendary golf round. Ouimet’s win helped popularize golf in the US and if you are a golf historian or a fan of documentary type movies this is a top recommended watch.

Where to Watch: Disney +

Best Quote
Tell Me Bobby why do you play this game?
– I play because I love it
Well I play for money. I have to win. This is why every time we face each other, I always beat you.

This is the life story of one of golf’s legendary icons, Bobby Jones, who retired from golf at the young age of 28. The film documents his ambition and drive to be the best on the greens. He is the only man to have won all 4 majors in a single calendar year, the “Grand Slam” of golf. This amazing feat still remains untouchable today, Tiger Woods came the closest having won all 4 in a row but in separate years. Jim Caviezel plays Bobby Jones who’s biggest downfall seemed to be his temper and attitude. This is a great watch and lets us into the life of someone whose name is always brought up in the golf record books but not many of us know much about him at all.

Where to Watch: fuboTV

Best Quote
Do I look like Mr. Miyagi to you? Wax on, wax off. Oh yes, Timmy-san, you hit a few balls, I give you pointers.

A young boy, Timmy Price, starts to show flashes of some natural golf talent so his Dad gets him a summer job as a caddie a the local country club. Of course, young Timmy goes on to have a summer that not only changes him but the little town as well. One of those feel good movies that tries to tell the bigger life story with golf being the heart of it all. If you have never played golf or have been thinking of taking it up this is a true inspirational movie that may inspire you to give it a try.

Where to Watch: Not on any streaming services yet

I can’t believe you’re a professional golfer! I think you should be working at the snack bar.
Now you’ve had enough… bitch.
– Bob Barker

And you can count, on me, waiting for you in the parking lot.
– Mr. Larson

Adam Sandler stars in this movie about an ex-hockey player who discovers his hidden golf talents and joins the pro tour to make enough money to help save his grandmother’s home and pay back her IRS owed back taxes. When it comes to famous golf movies Happy Gilmore is near the top of the heap and if you haven’t seen it by now you are definitely in the minority.

The one liners in this movie are too numerous to name and are echoed till this day on every public course by every golf pro wannabe. Shooter McGavin as the cliche comedy villain really makes the movie an instant classic and if your buddy shouts “Shooter” after making a clutch putt on the greens, McGavin is the reason why. One of the most famous scenes in sports comedy comes from Happy Gilmore and involves a scrap between Adam Sandler and gameshow legend Bob Barker. Fun cameo’s include Ben Stiller as the evil retirement home nurse, Richard Kiel, of James Bond fame, as the intimidating gallery fan and Kevin Nealon as a PGA tour pro.

Where to Watch: DirectTV, Max Go

Best Quote
You don’t chose the game, it choses you. And when it does, life and golf become forever connected.

A up and coming golfer hits rock-bottom until he meets a rancher when he gets stranded in Utopia, Texas. What follows is your classic feel good, family movie. If you’re looking for a wholesome movie to watch with the kids that teaches you some life lessons and the how to conquer the mental aspect of the golf game this is for you. Robert Duvall is great as the rancher and life teacher to young Luke Chisholm played by rather unknown Lucas Black. This is not going to rank near the top on anyones greatest golf movies list but it’s a fine Sunday afternoon watch. It’s also one of the few golf movies you can find on Netflix.

Where to Watch: Netflix

Kevin Costner and Renee Russo headline this golf movie about a down and out local driving range pro legend, Roy “Tin Cup”McAvoy who falls for a girl way out of his league. He decides to take his shot to win her over and get into the world of PGA Tour elites. Supporting cast of Don Johnson and Cheech Marin help round out this rags to riches golf story.

Next time your partner suggests watching a Rom-Com film…suggest Tin Cup. It has a great mix of comedy and serious golf scenes that is a fantastic mix for everyone to enjoy on a Saturday Night. Kevin Costner really was made to make sports movies, he just plays the roles so perfectly. Field of Dreams, Bull Durham and Tin Cup are all classic films that you can watch over and over every time they come on TV. It’s hard not to think of Tin Cup anytime you are facing an island hole or water hazard that you shank your approach shot into. The famous scene when McAvoy has “the shot” on 18 will live on in golfers hearts forever as we have all been there before many times

Where to Watch: Roku

Best Quote
I’m going to give you a little advice. There’s a force in the universe that makes things happen. And all you have to do is get in touch with it, stop thinking, let things happen, and be the ball.

A snobby, elite country club has to deal with a rich, eccentric new member who doesn’t practice the same prestigious etiquette as his fellow members. What follows is comedy slapstick gold with unforgettable characters portrayed by some of Hollywood’s funniest actors of all-time.

Caddyshack has got to be the most quoted movies of all-time by guys either playing a round of golf or having a few beers in the clubhouse. Described by ESPN as “perhaps the funniest sports movie ever made” it’s a comedy that makes fun of country club lifestyle from many different angles. Many will argue that Bill Murray’s portrayal of greens keeper Carl Spackler steals the movie but Ted Knight as the Judge is perhaps the greatest snob, elitist acting job ever. His mannerisms and voice alone have you in tears throughout the movie.

Oh did we mention that other comedic all timers Chevy Chase and Rodney Dangerfield also fill out the cast. If you are a Dangerfield fan then this is a must watch as ever scene of his is basically classic one liners from his stand-up routine. If you are a fan of the movie Slapshot then you will love Caddyshack as it is essentially “The Slapshot of Golf”. This list is not ranked but anyone with a Top Ten list of golf movies will have Caddyshack 1 or 2 guaranteed.

Where to Watch: Netflix 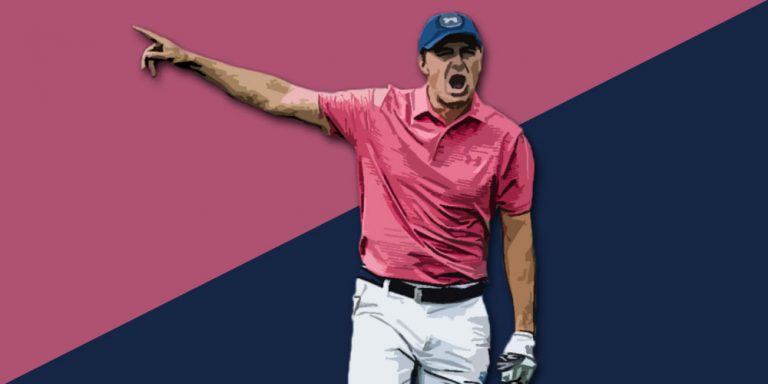 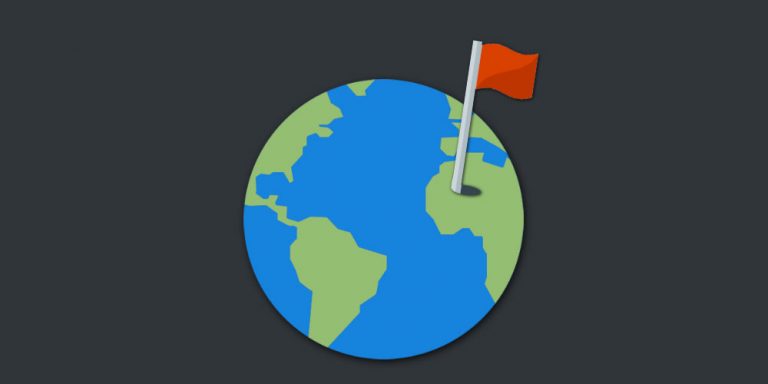 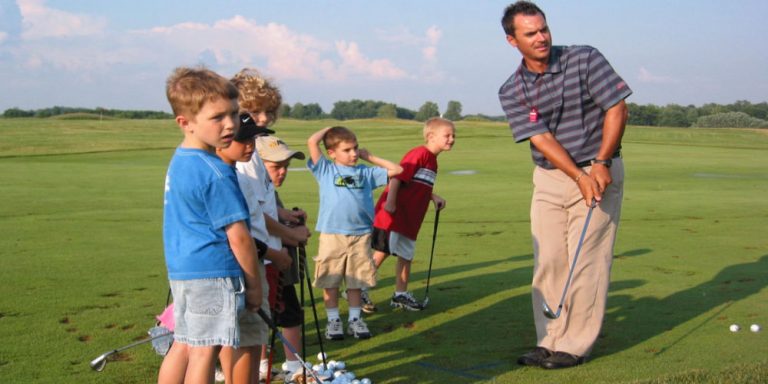 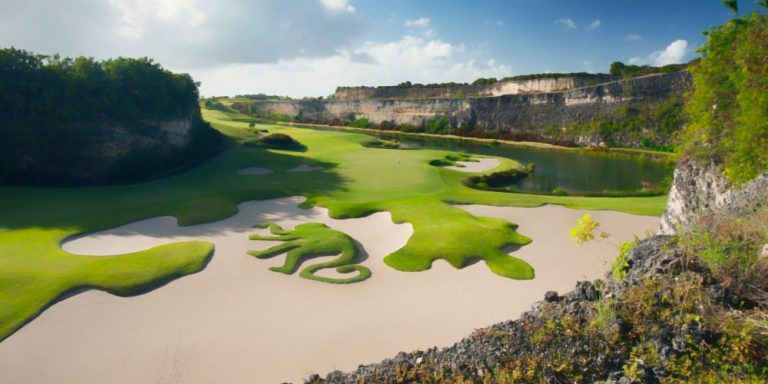 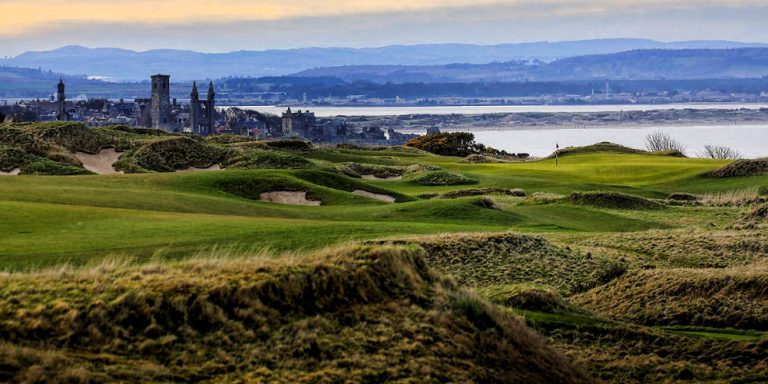