This week marks the first World Golf Championship event, The FedEx St. Jude Invitational at the TPC Southwind course in Tennessee. This is also the first no cut event of the year which adds a little bit of extra strategy when picking your DFS lineups this week. You can be a little more risky with your fantasy picks and lean to boom or bust guys instead of a safer lineup with consistent players.

The field includes 78 players who had to qualify in order to compete this week. A few big names who qualified have opted out of playing at the St. Jude Invitational, they include: Tiger Woods, Adam Scott and Justin Rose. The field we do have is star studded no doubt with 45 out of the top 50 golfers in the world playing this week. The big names include:

The Southwind course is one of the longer and harder courses on the PGA tour. The course went under major renovations after 2004 making an already tight course even more challenging for the years to come. TPC Southwind has difficult to hit fairways and an abundance of of hazards to avoid including 10 water hazards and 96 bunkers. In fact, no course has seen more players lose their balls in the water then the TPC Southwind and that includes the famous TPC Sawgrass course with the island hole.

While this is only the second year of the WGC St. Jude Invitational at TPC Southwind the history of this course dates further back for most PGA players. The Fedex St. Jude Classic was a regular event on the tour up until 2018 and it was played at this same course every year. So we do have many years of course history to look at even though the World Golf Championship version of the St. Jude has only existed for one year so far.

This is a go big or go home type of tournament for me. I’m going to pivot from most of the popular players and go mostly contrarian. Whenever you have a “no cut” event it’s time to take chances and pick players who have high ceilings but are more inconsistent with their play, meaning they can finish first or last.

I have not really targeted Rory at all this year as his salary always makes him a “must win” play. This week however with no cut I think he may be due to take home his first win of 2020. He has been just average so far since we re-started the 2020 season. He has made all his cuts but is finishing on average just around 30th spot.

Once again we are going back to Woodland as he has been a solid mid-tier pick for me a couple times already this year. He has been that inconsistent player I’m talking about placing as high as 5th for 101 points and as low as 83rd for 34 points in his last five. This is the type of guy I want to take a chance on this week because if he is on his game for 2 or 3 rounds he can win the St. Jude Invitational and this week I get a guaranteed 4 rounds from him. I like those odds with his high upside.

You want risk this week? Well it does not get more risky than Schefler who for the most part has been hot garbage since the 2020 season kicked off. He was playing great before Covid-19 shutdown the season but for some reason has not been able to get back into that groove. He missed the cut 3 events in a row before finally showing some life at the Memorial with a 22nd place finish. Here’s hoping that The Memorial was the confidence boost he needed to get back into the swing of things because he does have tremendous upside when he is paying well. 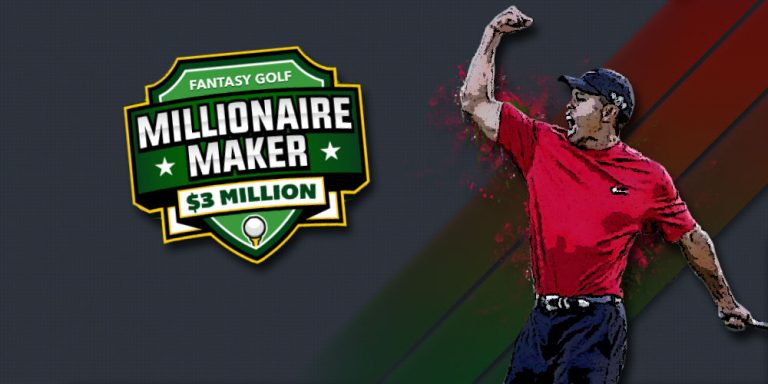 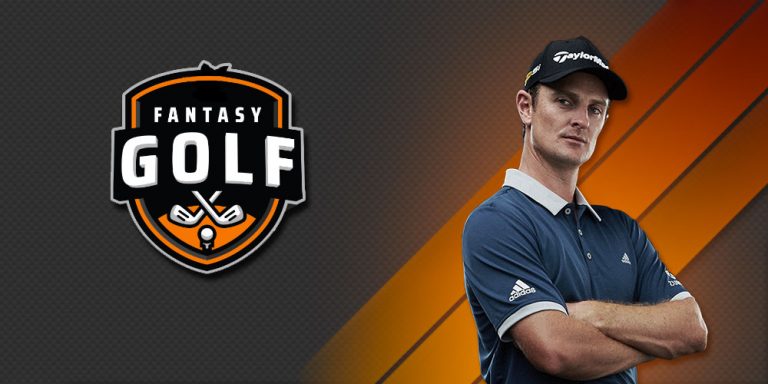