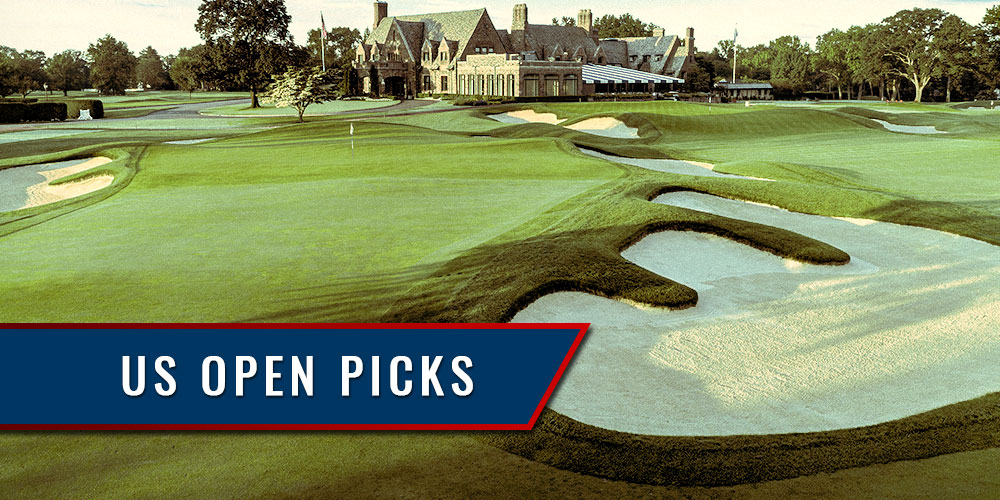 The 2020 US Open is the first of 6 majors that will be played during the 2020-2021 PGA Tour season. The tournament which is usually played in June was postponed to this week due to Covid and after seeing some great golf a few weeks ago at the PGA Championship we now get to watch the best golfers compete in one of the toughest tournaments of the year.

The US Open is being played at Winged Foot Golf Club in Mamaroneck, NY which already is a tough course but expect some brutal scores this year once again when the organizers are done with its setup. The course has hosted the US Open five times previously with the most famous being 1974 known as the “Massacre at Winged Foot” where +7 was the winning score that day and the most recent event there was in 2006 where Phil Mickelson shot a double bogey on the final hole to lose the US Open and famously utter the words “I am such an idiot.”

By all accounts the course will once again play impossible and predicting the tournament boils down to throwing darts on a board. For bettors this week it is a week to expect the unexpected and this isn’t the week to bet big on outright winners, in fact this may be the tournament that a longshot or medium odds sleeper picks are a better play but in any event it is like picking numbers in a lottery this week.

We still have our betting picks to make this week but I don’t pretend to act as if the US Open is a tournament that I have had great success in picking based on how unpredictable it truly is. My strategy for this week is to look at good iron players, great putters and guys whose game has been really solid lately and are playing with some confidence going into this tournament. I will also analyze the last 2-3 US Opens and see if there are any guys that have played well consistently and could survive the brutal course that is coming up.

Good luck to us all this week in placing your bets, here are my top betting picks for the 2020 US Open.

Dustin Johnson, Justin Thomas, Rory McIlroy Jon Rahm…yes these are the favorites that people will look at to win the 2020 US Open and they very well might, but the two picks I have below offer up the same chances as those with better odds and a good chance that they can win as well.

Aside from DJ, Morikawa in my mind was the best golfer on the PGA Tour last year capped off with his win at the PGA Championship. Winged Foot may set up perfectly for him as he is a solid iron player and a solid golfer all around when you look at all of his stats. There will be pressure on him to win a second major in a row but pressure doesn’t seem to faze him and with how strong he finished off the season, I like Morikawa to make a run at the win this week.

Compared to 2019, Cantlay had a bad year but if you look at his stats and how he played in his events in 2020, he still is a golfer that needs to be looked at as at the top of the field. As for playing in the US Open, his golf stats are solid all-around which make him an ideal pick for this week. He has played in two previous US Opens and made both cuts and finished in 21st last year. This will be a tougher course but I like how things line up for Cantlay this week and the odds if he wins are pretty sweet too!

It would be a story book ending for Mickelson who has finished in 2nd at the US Open SIX times, lost on the 18th hole at Winged Foot in 2006 to come out at age 50 and finally win his coveted US Open. Although he has lost a golf step in recent years he has the golf wisdom to survive a course like this and in the weird year that is 2020…could you not see something like this happening?

Kuchar seemed to have aged overnight when he went from winning two tournaments in 2019 to playing really poorly in 2020. So why take a chance on a 100-1 pick in Kuchar? He is the type of golfer that grinds out pars and plays pretty conservatively and for a tough course like Winged Foot he could just have the steady hand needed to survive the carnage. Great all around golf stats near or on the greens bode well for him to play well this week.

Other Bets to Consider for the US Open

I thought Fitzpatrick was poised for a breakthrough year and then Covid took the wind out of his game and he never really got back on track when things returned but Fitzpatrick is a top player in the world (Top 20) and has the golf game that will win him a major one day. Will he win the 2020 US Open? I know at his current odds he is a nice payout if he does and he definitely has the talent to win.

Matsuyama finally seemed to have figured out his game in the FedEx Cup playoffs coming close to winning the BMW Championship and playing well in the Tour Championship. Matsuyama has always played well in majors and had pretty solid results in past US Open tournaments. He has the steady game that translates well to a tough course and it shouldn’t shock anyone if he was to win. 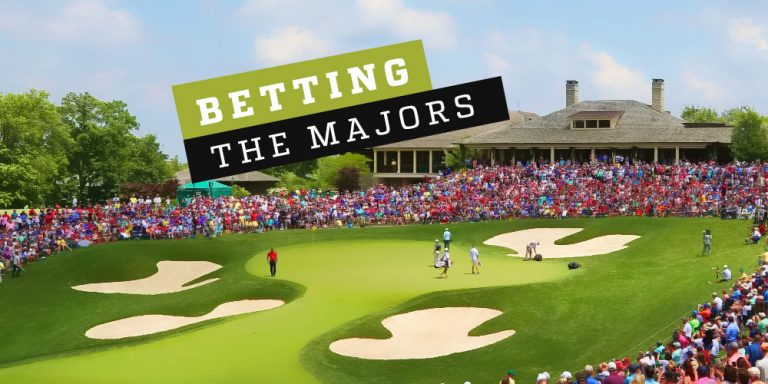 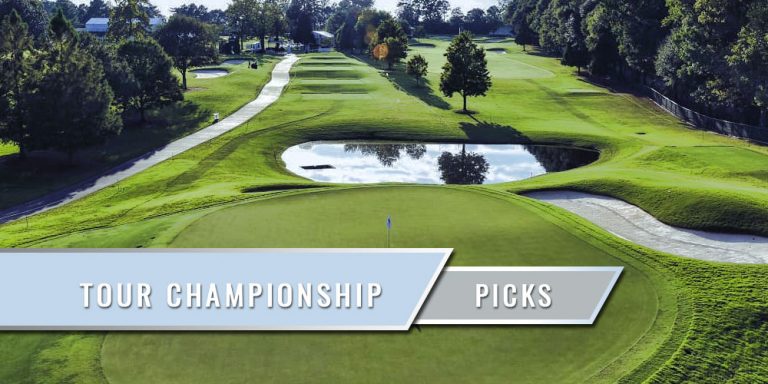 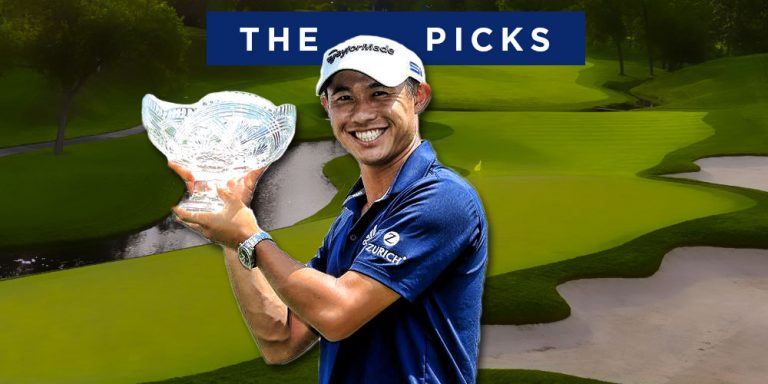 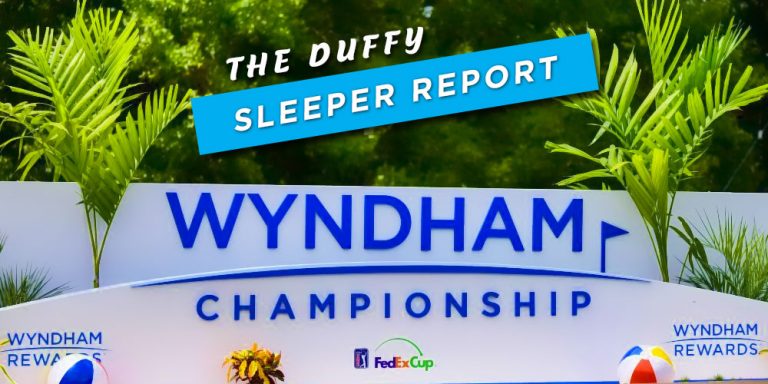