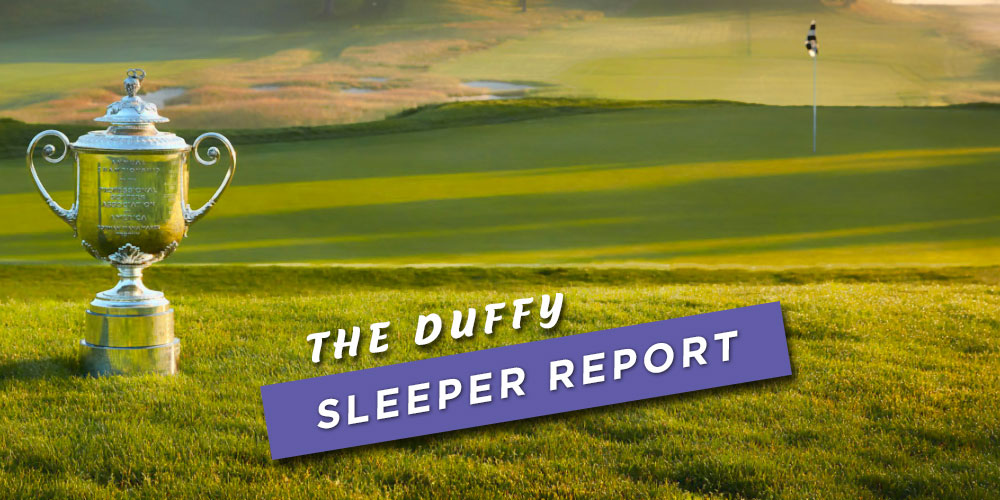 All eyes will be on Brooks Koepka this week, as he will try to do what only Walter Hagen has done back in the 1920s – three-peat as PGA Championship winner!  The rest of the public’s eyes will be on Tiger Woods who is returning to play in a major.

My eyes, however, will be on a bunch of PGA Championship sleeper picks as I will try to cash in on some really nice odds at Intertops this week.

The PGA Championship will be played for the 1st time at TPC Harding Park in San Francisco, California. Strangely (not that anything can be classified as strange anymore), this will be the first major of 2020 with the The Open Championship having been cancelled due to the pandemic and the Masters and US Open being pushed back to the fall.  Add up all these factors and it could be a crapshoot, despite the field being strong – perfect!

Unfortunately, I was unable to make sleeper picks last week due to reasons beyond my control, but 2 weeks ago I made some great picks including Cameron Tringale, who almost won a really nice ticket at 125 to 1 – he finished in 3rd just three strokes off the lead.  Three of my other picks finished in the top 41 and were all in contention at least on Saturday.

Here are my full 3M open results from a couple weeks back (the cut line was -2):

Since this is a new course for the PGA Championship and because there is hardly any history for the players on this course, I will be looking strictly at recent play for who is hot and playing well.

Looking for top bets? Check out our 2020 PGA Championship Betting Picks for course details and info about the favorites to win.

#1 SLEEPER PICK FOR THE 2020 PGA CHAMPIONSHIP

Oosty has always been a world class golfer and is heating up as of late – a trend I like to see.  He has made four straight cuts and although he faded in round 4 three weeks ago at The Memorial, last week he put together 4 solid rounds to finish 6th (-9) at the WGC Fedex St. Jude.  The timing couldn’t be better.  I expect Oosthuizen to be in contention this Sunday and so I will take him as my top sleeper pick at 66x my money.

ANOTHER LONGSHOT TO WAGER ON

At over 50 years old, the question is…will Phil ever win another tournament, let alone another major?  He does, however, come close every few weeks, which means he still has top-flight game in him.  It is just a matter of putting together 4 rounds…he always seems to have one bad day that destroys him.  Mickelson finished 2nd last week at the WGC, so he is in form and ready to make another run.  He is worth a sleeper pick at 80 to 1.

Werenski has made the cut in every single tourney since March, meaning just before and ever since the Covid-19 layoff.  He has also had very nice recent success finishing 3rd (-16) two weeks ago at the 3M Open and winning last week’s Barracuda Championship, while most of the top players battled at the WGC. Might as well jump on one of the hottest golfers on the planet right now at 150x my bet.

Abraham Ancer (50 to 1) – Ancer has had a great 2020…one of the few to do so…lol!  He seems to be in contention just about every week, although he has not been able to close the deal and win. He has had four top 15 finishes in the last five weeks, placing 2nd at the RBC Heritage and 15th last week at the WGC. He is in contention for the Fedex Cup so I expect another top 15 showing and a chance at a major win this week.  I can’t believe he is 50 to 1!

Chez Reavie (100 to 1) – Reavie has been in contention the last several weeks in some big tournaments.  He finished 6th (-9) last week at the World Golf Championships and 22nd at The Memorial.  If he can string four rounds together he should have another shot this week in a very strong field.  Reavie also placed 14th last year at the PGA Championship if that means anything at all.  His odds are simply too high at 100 to 1.

Danny Willett (125 to 1) – Danny Willett is a former Masters champion who seemed to have lost his game the last several years. However, it really seems he has found it again with solid results as of late.  He has made three straight cuts and finished 4th (-16) at the Rocket Mortgage Classic and was in contention at the The Memorial on Sunday, but had an awful round of 82 to finish 32nd.  He has the merit to be in contention this week.  He is worth a long shot pick.

Troy Merritt (250 to 1) – Merritt has been very erratic since the March to June break at some times missing some cuts, other times making them but then fading and in a few tourneys he has almost won or finished very respectably.  You just don’t know what you are going to get with him, so I can understand the extreme longshot odds of 250 to 1.  However, he can shoot very low scores when he is on and I will take that chance.  He just finished 2nd last week at the Barracuda.

Harris English (150 to 1) – Besides missing a single cut in June, English has been one of the hottest golfers on tour this year. He has six top 20 finishes in 2020 including three straight.  He also did not play last week, so he should be fresh as can be for the PGA Championship.  He is very capable of being at the top of the leaderboard come Sunday.  150 to 1 is ridiculous and worth every penny as my BONUS PGA Championship sleeper pick.

I am very excited to “finally” watch a major this week.  And, although it is not the Masters or the US Open, it will just be nice to watch the most important tournament of the year.

Even though almost all of the world’s top golfers will be playing, I expect some surprises with the TPC Harding being a rarely played course in the PGA Tour and with it never having hosted a major.  So long shots and sleeper picks should have a chance even though they rarely do win majors.

Although there will once again be no fans in attendance, there is some hope that we will get back to normal sooner than later.  Hopefully the next major – the US Open – will show some resemblance of the golf we used to know.

Good luck with all your bets this week and stay healthy and safe! 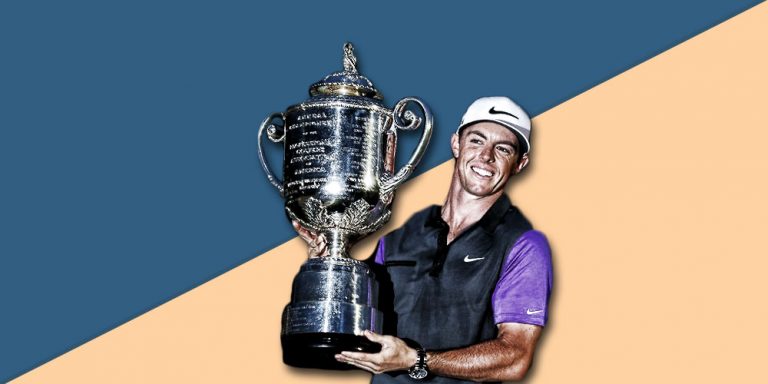 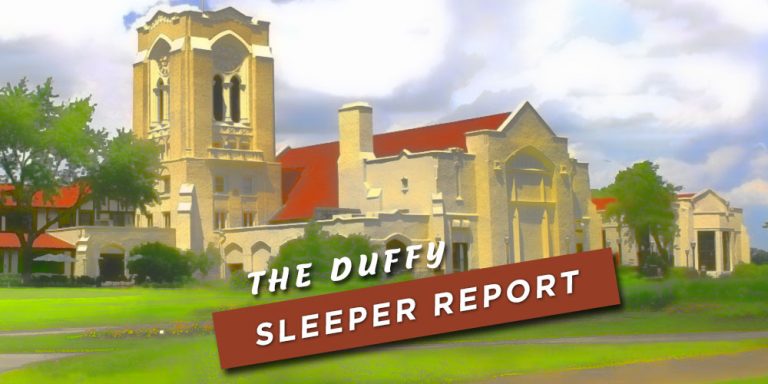 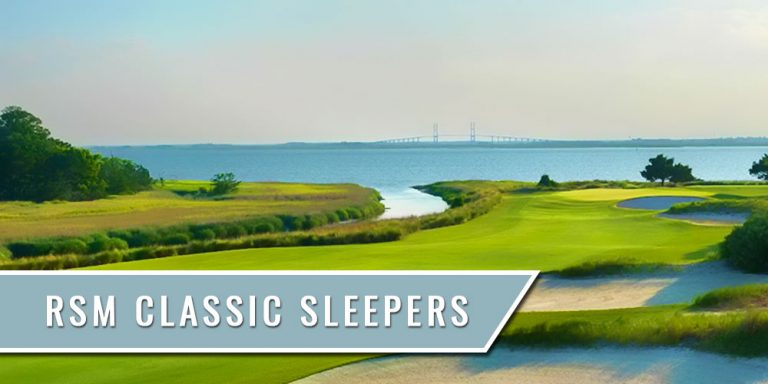